Except for the Roseanne debacle there is little news of the actual resolution of the most important and interesting issues of today.

The Inspector General's report on the Trump/Russian investigation is not yet out.

The Inspector General's report on the Clinton Cash Foundation is not yet out.

Weinstein is not yet convicted of rape.

All the Clintons still walk free.

The UK imprisons and silences a reporter/activist for pursuing the Rotherham Rapists Trial.

A London official wants to dull all knives to stop the stabbing craze.

Ho Hum.
Let's see some action out there!

Email ThisBlogThis!Share to TwitterShare to FacebookShare to Pinterest
Labels: Miscellany

Reporting on Immigrant Atrocities is Massively Punished in Britainstan

BUT IT’S TOMMY ROBINSON WHO’S WHISKED OFF TO JAIL: Reminder: Councillors and police ‘had sex’ with Rotherham abuse victims.

Tommy got no trial and was placed in prison with Islamics who beat him.

In Memoriam: Memorial Day From My Vantage Point

Seventy years ago or so, everyone knew someone who had had a family member snuffed out in the Second World War. Most towns, large and small, had memorials erected to the patriots from their community who had died unspeakable deaths in order to protect their nation.

It is so with our families. My wife’s uncle was part of a bomber crew that bombed Japan and then flew to China, because the plane couldn’t hold enough fuel to return to base. After his last mission, he wasn’t heard of again until the early 2000’s, when an intrepid Chinese spice hunter descended a nearly vertical mountainside – and found the wreckage. It had been undisturbed for over half a century.

The remains were sent to US Military, and he was accorded a burial with full honors in Arlington National Cemetery.

On my side, Uncle Bob was a fighter pilot in the South Pacific. He was shot down over open water near a tiny tropical island that today is nearly uninhabited. His remains have never been found.

Today the urge to preserve a nation is being swamped out by the utopian one-world philosophy, which seems to maintain that if all oppressors were somehow eliminated, then the entire planet would be at peace forevermore, no nations or borders needed. And in fact that math works. (*) If that equation is oversimplified and made a moral principle.

What doesn’t work is the secondary idea that those who love their freedom and national identity are actually oppressors. And that Victimhood Categories can be very aggressive to each other.

The utopians were presaged by the racial purity advocates, including those who called themselves “progressives”. In the early 20th century it was “scientific eugenics” which featured sterilization of undesirables and ultimately abortion on demand. These were expanded by both the Japanese and the Germans; both eradicated the impure.

Today the eradication of the impure is constrained to the western Left. Found in major control points such as media filters, corporate posturing and the training grounds for the young, the eradication has barely turned violent when compared to the great one-world purity assaults of WWII. But they are no different in their narrative of exclusion/eradication, and their self-delusions of superiority and grandeur.

When one changes the “truth” as some “moral” opportunity presents, then one is detached from any facts which obtain in the matter. That indicates self-induced delusion. And that applies to half of the American population. Screaming a full year after inauguration that the president must be impeached due to his crimes for which there is no evidence, is self-induced delusion.

There was little such self-delusion in the 1940's American communities who sent their prime sons to fight the tribalist, racist Japanese and German/Aryans. The entire nation stopped what it was doing (starving under FDR) and mobilized to defend its national interests, character, and Modernism.

*Until they realize that the victimhood groups will not play together, and some will try to destroy their Leftist overlords. They cannot realize that now, because it is fully outside the narrative and in not “intersectional” with the premises of the Left.

Email ThisBlogThis!Share to TwitterShare to FacebookShare to Pinterest
Labels: Personal

Is There a Real FBI, or is it Just the Democrat Spy Ring...? 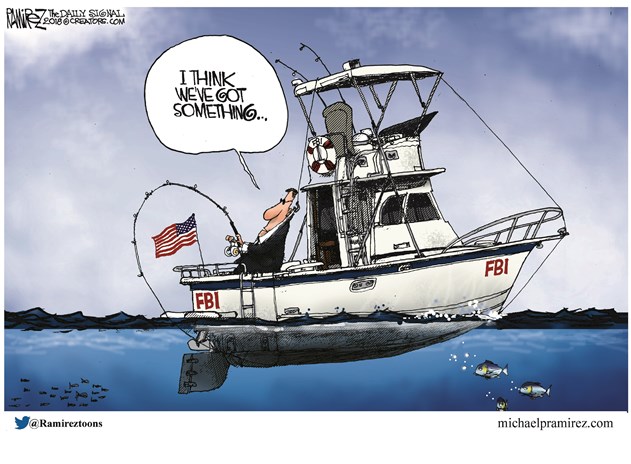 And Some of Those Aborted Could Have Become Precious MS-13...

...Didn't think of that, didja Nance? 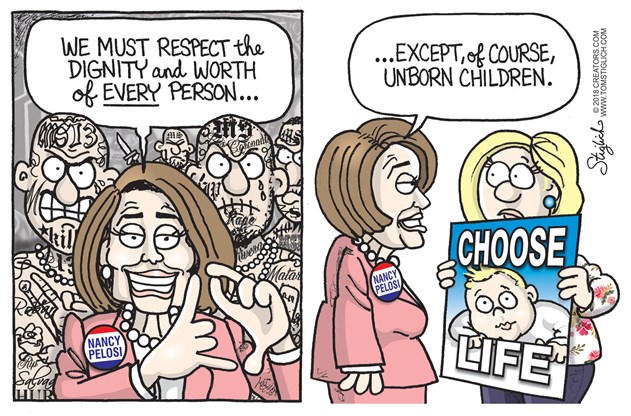 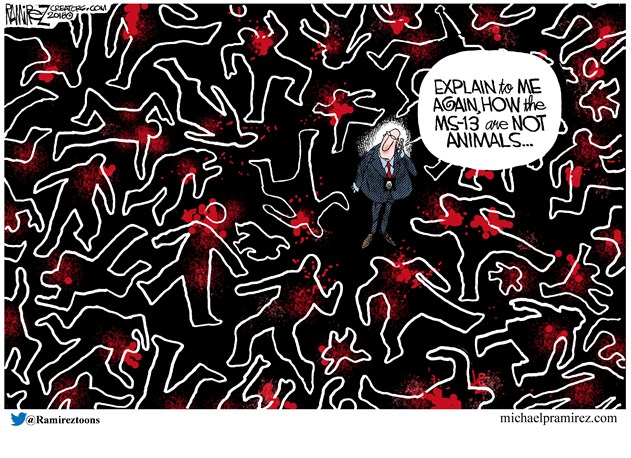 Email ThisBlogThis!Share to TwitterShare to FacebookShare to Pinterest
Labels: MS-13

Aren't You Supposed to be Smart in Order to Run the CIA... Um, CYA? 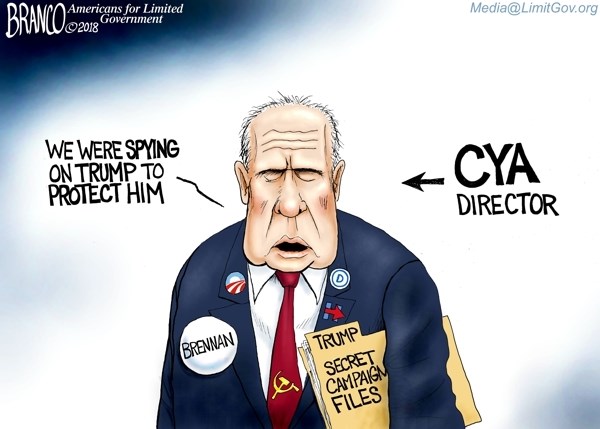 Email ThisBlogThis!Share to TwitterShare to FacebookShare to Pinterest
Labels: Brennan

Party of Peace, Love, and Brotherhood 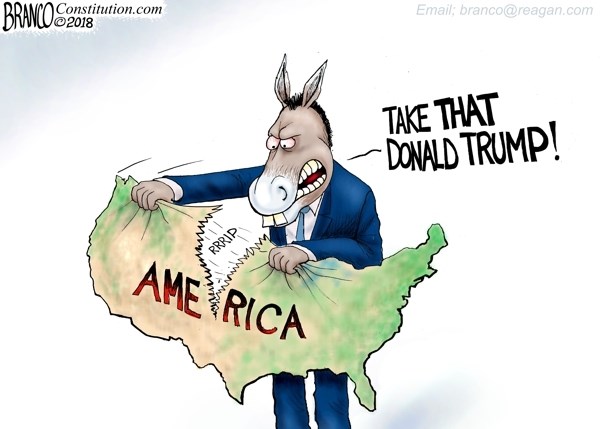 To be accurate, the coasts should be ripped off and the blue cities punched out, leaving most of the country intact and sane.
Posted by Stan at Thursday, May 24, 2018 No comments: 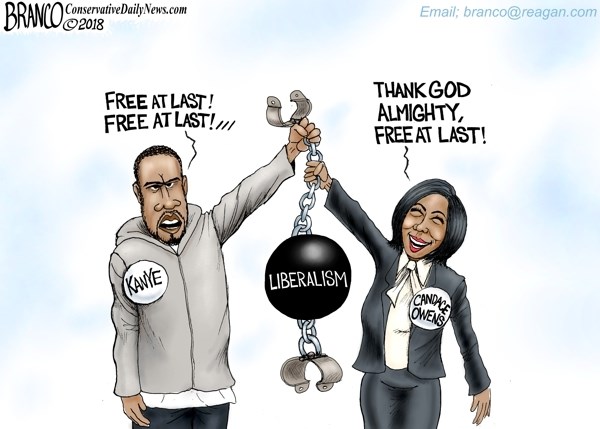