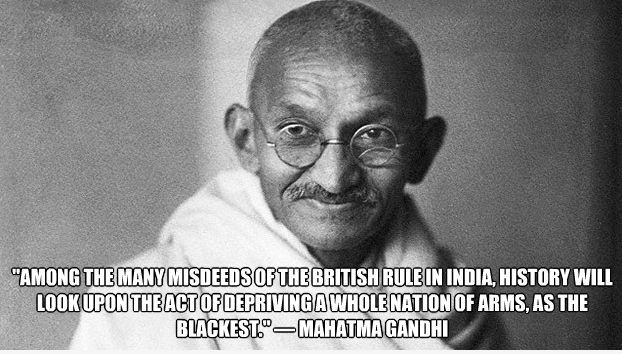 
No. Their Cold Dead Hands. by Bill Buppert 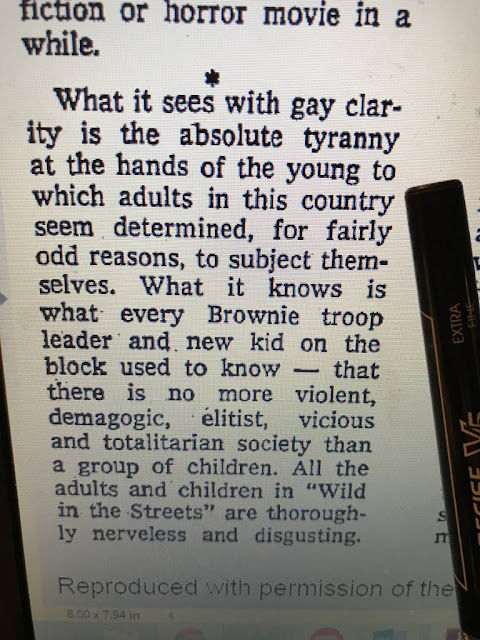 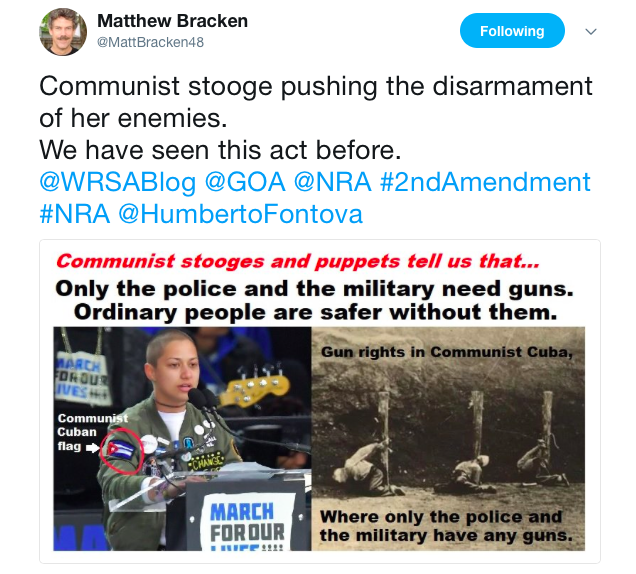 6. Gun Control (Don't Get Anything On Your Uniform...) 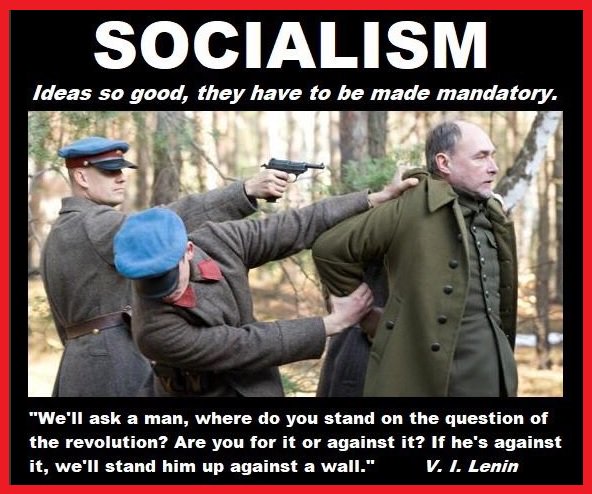 7. First They Were "Deplorables", Then They Were Disarmed. 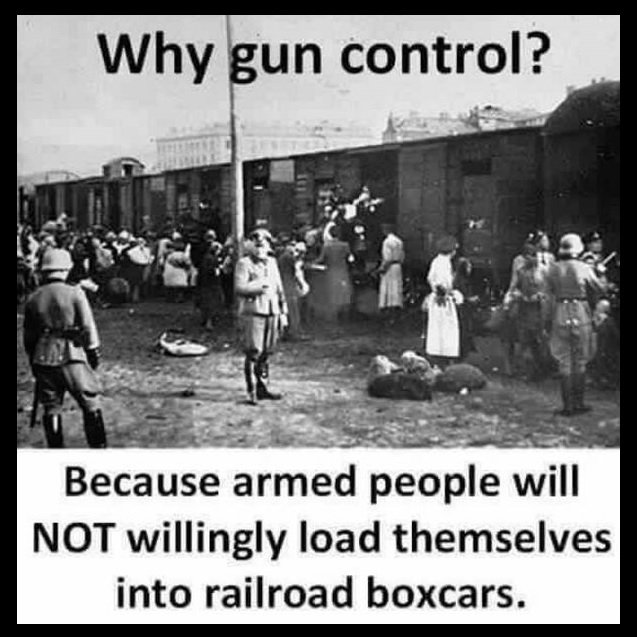 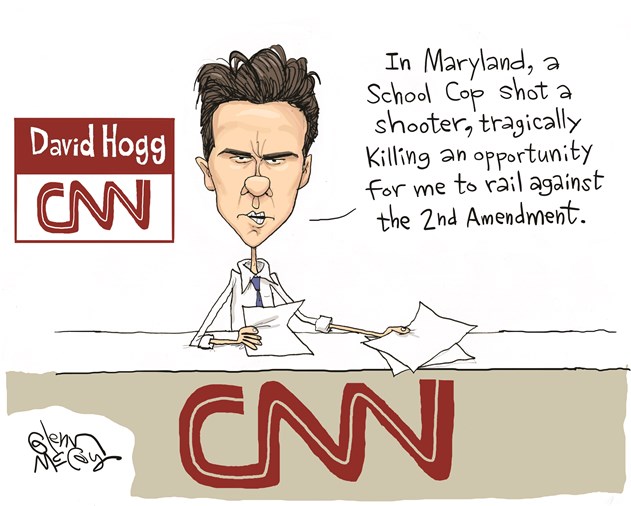 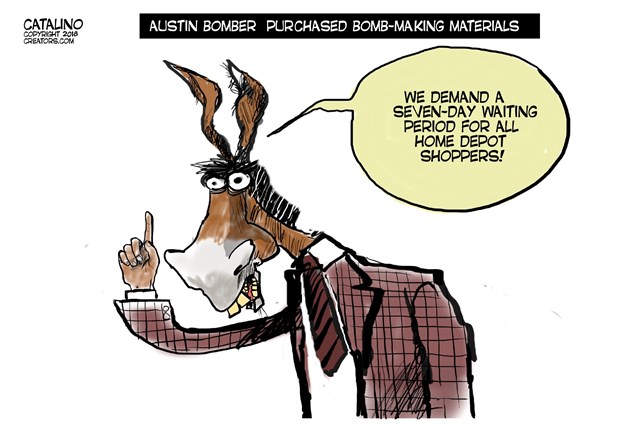 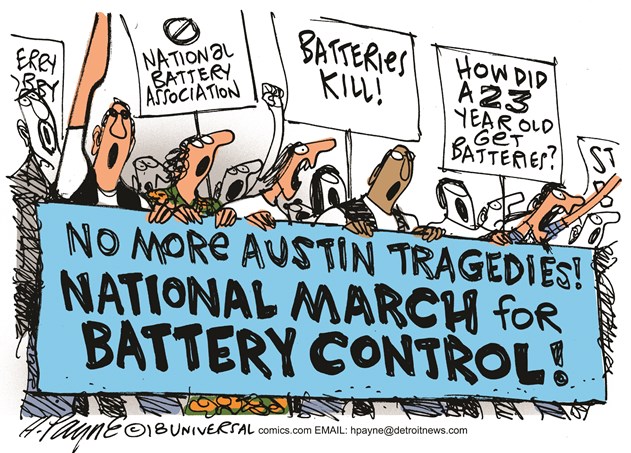 10. Kamala, Running For "More Moral Leftist Than Anyone":


Kamala Harris: March for Our Lives Like Civil Rights Movement

Um, that dude in #3 is a flarking nutjob. I read, or tried to read, his screed. I came away with 'tear it all down, fuck everyone!'

I think I will disregard that entry. Damn, Stan, if that guy is anything but a raving anarchist, I'm the next contestant on 'The Price is Right'.