The Lost History of Antifa

72 years after the triumph over Nazism, we look back to postwar Germany, when socialists gave birth to Antifa.

Primarily, they were originally communist, allied with socialists.

Today's antifa is also composed primarily of communist thugs. Not really fighting fascism, of course, but fighting every thought which is not communist, and therefore is fascist (no middle ground, no capitalist free thinking). That includes constitutional federalism a la USA per the founders, which is now defined as fascism under the new All Leftist Dictionary Definitions for Revolutionaries. I know, that's not a real dictionary. But it is the modus operendi of the hive think of the Left. If it is NOT Leftist/communist, then it is fascist by definition and therefore cannot be allowed (i.e., must be destroyed). Antifa = destruction & mayhem & totalitarianism. 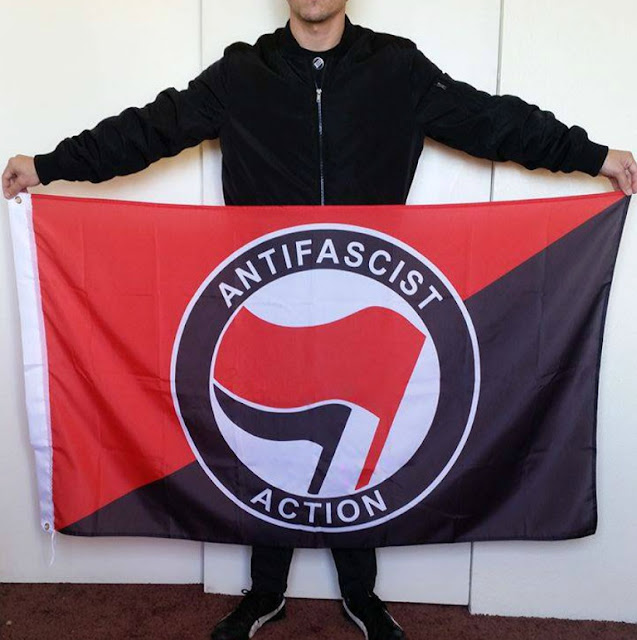 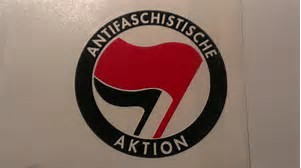 Email ThisBlogThis!Share to TwitterShare to FacebookShare to Pinterest
Labels: Antifa