Feminists won't allow transwomen into their vaunted circles, because "transwomen aren't real women". This discrimination has generated a backlash: a transwomen faction of Antifa, dedicated - you guessed it - to bashing feminists. Declaring war on feminists, real war at that, the highly piqued transwomen now refer to themselves as TransDykes and join up with Antifa to bash... well whoever, but certainly feminists.

Now, I had presumed that Antifa was already Dyke-laden with cis-Dykes. It is best, I suppose, to keep the black tarps covering all of them so that the transDykes and cis-Dykes don't identify and bloody each other. It still could happen, black-on-black. If so, I hope there is video.

BTW, here's a definition of TERF:


TERF. Trans-Exclusionary Radical Feminist: a radical feminist who believes transsexual and transgender people do not have the right to consider themselves female.

TransDykes are an offshoot of Antifa whose focus is on suppressing the speech of women, mainly lesbians. They participate in regular Antifa flashmobs, sometimes in pastel uniform (“Pastel Bloc”) but also target Women’s Rights events, and Lesbian spaces.

TransDykes are heterosexual men who identify as transwomen. They consider Lesbianism a form of fascism because female homosexuality excludes male-bodied persons. But any woman who publicly acknowledges the existence of biologically female human beings is their enemy, especially Feminists, who want to abolish, not celebrate, the sex stereotypes that transwomen identify with. 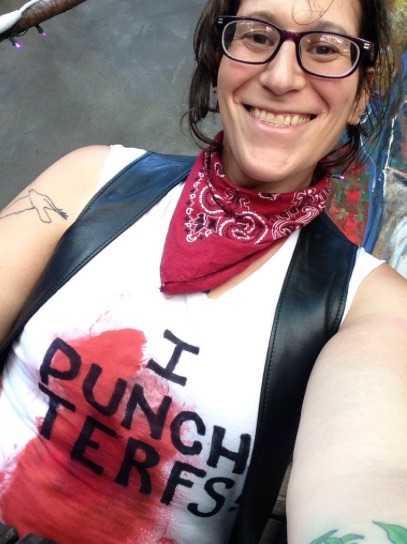 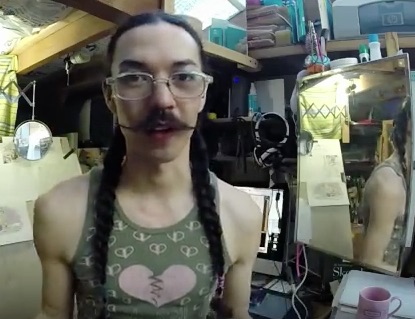 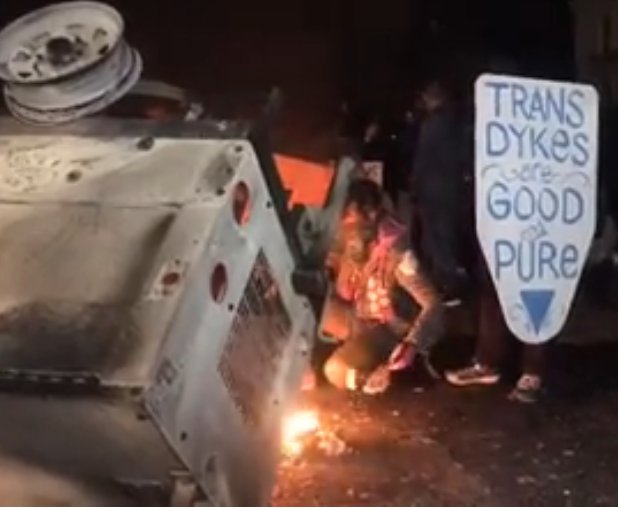 In my mind, I imagine these folks as First Grade Teachers...

More proof, if it were actually needed, that the Left always eats its own.